On April 20, Pro Kapital, a leading Estonian developer of commercial and residential real estate in the three Baltic countries of Estonia, Latvia and Lithuania released its audited annual report 2015. The numbers have been favorable and ahead of our projections with a jump in revenues and an improving bottom line. For the full year, Pro Kapital reported a significant increase in total revenues of about 77%, even more than at half-year numbers (+67%) to 18.3 mln, after 10.3 mln in the year before, mainly driven by 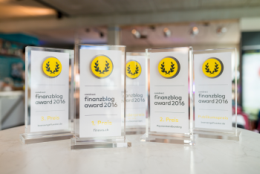 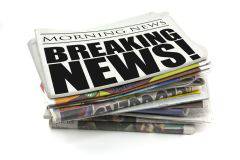